Get the best and satisfactory Orthodontic treatment for Adults by Orthodontist at our Dental Clinic in Laxmi nagar colony, Boduppal, with confirmed results.

What is Orthodontics?
Orthodontics is a kind of dental speciality that aims to avert, diagnose and of course treat dental and facial irregularities like bad bites (malocclusions). However, most of the orthodontic practices are devoted to general orthodontics and dentofacial orthopaedics but could effectively treat patients of all age.

General cases of anteroposterior deviations are including underbite in which lower teeth are usually positioned further forward than usual upper teeth, second overbite in which the upper teeth are normally arranged further forward than available normal lower teeth. Hence, both of aforementioned deviations may cause difficulty chewing and articulating.

Overcrowding is considered as one of the most usual issues orthodontists normally treat. Occasionally, lack of natural jawbone space or area means adult teeth aren’t supposed to erupt in arrangement with available teeth. A qualified orthodontist is capable of realigning the teeth through a number of treatments and unobtrusive devices.

It is also seen in a few cases that the natural shape of the entire face can be negatively impacted by bad bite or malocclusions. The orthodontist can realign and restructure lips, teeth and jaw to create an astonishing smile and thus face appearance. 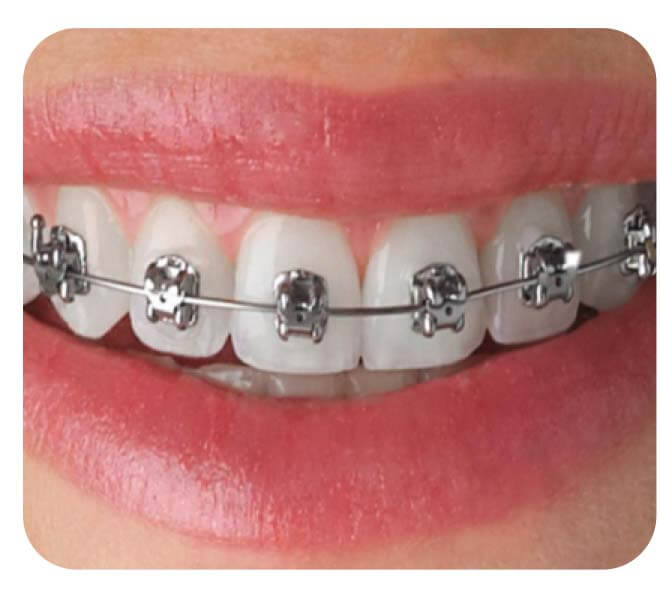 Open chat
Powered by
Hello
How can I help you today?